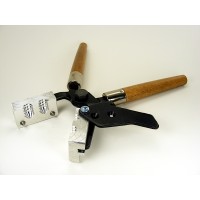 One of the best company's if not the best one I have ever done business with.. Thank You Greg an staff....

People are quick to complain on the other hand pats on the back can be rare. I would like to give FS a big pat on the back. It is enjoyable being your customer from your easy to use web site to your fast service and fast and inexpensive shipping as well as far pricing. When order..

Hornady's traditional line of bullets features exposed lead tips for controlled expansion and hard-hitting terminal performance. Most have our pioneering secant ogive design one of the most ballistically efficient profiles ever developed. Most feature Hornady's exclusive InterLock design a raised ring inside the jacket that is embedded in the bullet's core that keeps the core and jacket locked together during expansion to retain mass and energy.