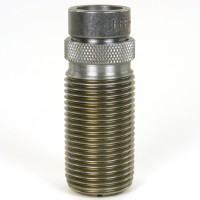 Just received my order in 6 days from the US to Australia - very impressed. I have researched other online reloading stores and none can compare to the range and price of FS Reloading. I will be back and will recommend to other reloaders in our gun club. With thanks - Steve ..

Ease of web sight navigation is much improved! Great prices on all of your products and I appreciate being able to come to your sight and not having half of what I wanted out of stock (like most other companies). Keep up the good work, the low prices and the low shipping costs..

Hornady's traditional line of bullets feature exposed lead tips for controlled expansion and hard-hitting terminal performance. Most have Hornady's pioneering secant ogive design one of the most ballistically efficient profiles ever developed. These bullets feature Hornady's exclusive InterLock design a raised ring inside the jacket that is embedded in the bullet's core that keeps the core and jacket locked together during expansion to retain mass and energy. 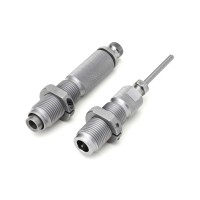